Preservation thought for the day 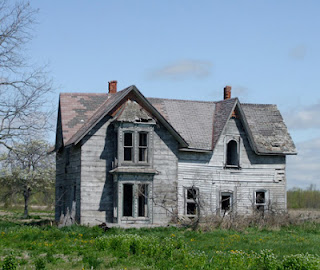 The past is not the property of historians; it is a public possession. It belongs to anyone who is aware of it, and it grows by being shared. It sustains the whole society, which always needs the identity that only the past can give. In the Grapes of Wrath John Steinbeck pictures a group of Oklahoma farm wives loading their goods into an old truck for the long trip to California. They did not have many possessions, but there was not room for what they had.


“The women sat among the doomed things, turning them over and looking past them and back. This book. My father had it. He liked a book. Pilgrim’s Progress. Used to read it. Got his name in it. And his pipe—still smells rank. And this picture—an angel. I looked at that before the fust three come—didn’t seem to do much good. Think we could get this china dog in? Aunt Sadie brought it from the St. Louis fair. See? Wrote right on it. No, I guess not. Here’s a letter my brother wrote the day before he died. Here’s an old-time hat. These feathers—never got to use them. No, there isn’t room …. How can we live without our lives? How will we know it’s us without our past?” (Steinbeck).
These are not members of a historical society. They had never seen a museum or a memorial. They were just people, asking a poignant and universal question: “How will we know it’s us without our past?” We do not choose between the past and the future; they are inseparable parts of the same river. 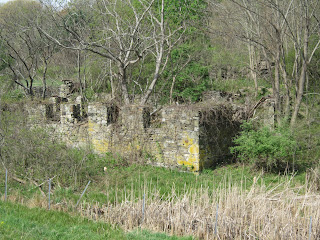